A slightly different kind of post, but I realised that there’s some products that won’t quite make it to my ’empties’ posts and thought I’d share why, not necessarily because they’re bad products either!

This is a ‘hand me down’ kind of product, or rather a ‘hand me up’ as my younger sister gave it to me because she just wasn’t using it.  Although I haven’t hit the pan on any of the shades, trust me, if I could buy this again I would but I believe it’s one of those limited edition products.   My sister wasn’t sure how long it had been open and although I am not necessarily throwing products away because the 6months, 12months, 24months is up, this reached it’s natural expiry.  I was using this a lot, and loved the ‘Tangerine’ blush which is a beautiful shade.  The palette has had a great pigment and colour pay off, but on the last few uses there was just no longevity in the wear of the eyeshadows or the blushes which was unusual.  I have put this down to the fact this palette is actually just old! Haha!  I’ve had it for far too long and shouldn’t have taken so long to start using it after I was given it.

Absolutely yes!  If this type of palette was released again I would consider buying it knowing the quality is great.

Soft Ochre by Mac is a hit amongst many Beauty You Tubers.  I think I first started using this as a base for my dance competition makeup as it gave a perfect canvas to apply such heavy eye makeup that I needed to last all day and inspired by MUA Rachel Maree Macintosh.  This is another product whereby being a cream, has a shelf life of around 6-12 months.  This was definitely past but I knew it was time to get rid of it because when I applied it, it was creasing badly and looking caked and almost orange as if it had oxidised.  Again I don’t blame the product as I have had it open too long!

Yes!  It is a great eyeshadow base…I just need to use it more often that just for dance competitions!  The hotel I am staying in when I go to New York is directly above a Mac store….this is on my list! 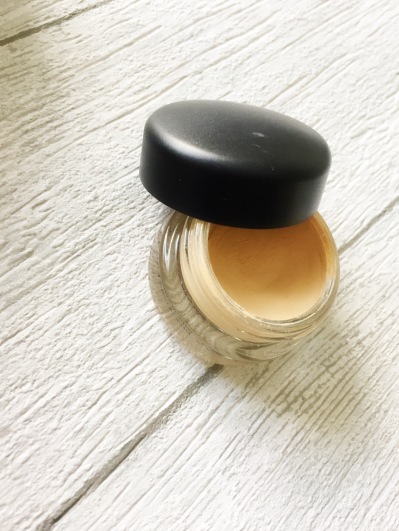 Simply, this product is a beautiful finishing powder but I made the mistake of believing the counter rep in Debenhams.  I already use the Dior Forever foundation in shade 010.  When the lady tried to match me for the liquid foundation she said I was 020 which I got a sample of as I thought it was too dark.  In natural light, 020 was too dark so I went back for a sample of 010 which is perfect for me.  I went to the counter a few weeks later after researching the DiorSkin Nude Air Powder and thought I should buy 010…naturally.  The same rep told me that the powders come up lighter than the foundations and insisted 020 was my shade.  Needless to say….it’s not!  I have used this a few times and despite being a lovely powder, it looks awful on me!  Just one shade darker yet it really makes my skin look orange!  I am giving this away to a friend who is 020/030 shade!

Yes!  I would also listen to my own instincts and go for the shade I think I am!

Now onto something I’ve stopped using because I didn’t actually like it!  This hairspray in my opinion has a really strange smell to it!  I can’t even describe it, I just don’t like it!  It also doesn’t do anything in terms of hold in my hair!  I tried to use it to keep my fringe held back when the rest of my hair was in a pony tail….it simply did nothing!  It’s a shame as I love their ‘Wonder Balm’

This was a sample product, which had been in my draw for a while unused…I think from Birchbox when I used to subscribe to it.  Based on the smell and how well the product works…no, I won’t be purchasing. 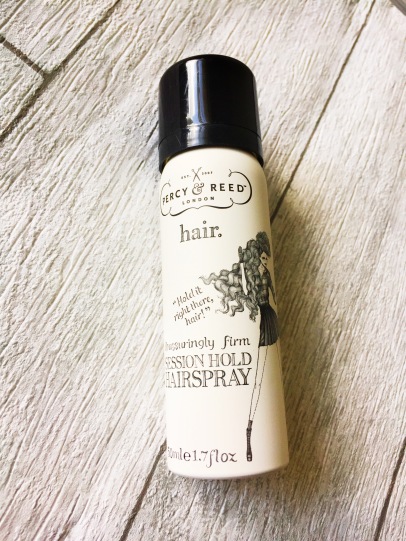 This product was sent to me by Ultra Sun to try so in terms of a repurchase, I received this item for free.  Unfortunately, although I love the Face SPF by Ultrasun, this eye cream sounded amazing but I wasn’t impressed.   Described as a lightweight, hydrating formula I expected something that would be great for my dry undereye and the fact that it was protecting my skin from UVA and UVB rays is great!   Unfortunately that wasn’t the case.  I tried this product on a number of occasions both without a separate eye cream (as I would assume you’re meant to!) and with another eye cream underneath to try and hydrate my skin first, this just would not work for me.  I used the tiniest amount I possibly could and I found it was dry, not hydrating or lightweight.  It was also meant to brighten the undereye….rather than brighten, it left a white powdery cast which then balled up to the side of my eye. 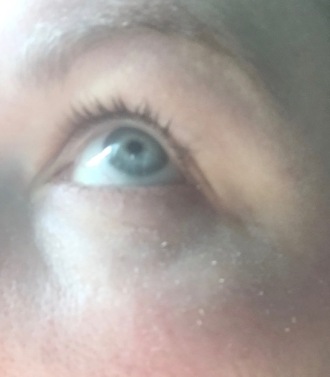 I tried both patting it on and smoothing it on in terms of application technique.  It really doesn’t work for me.  I have read varying reviews for this cream, both good and bad, but as I’ve said before, not every product will work for everyone and the same applies that just because it didn’t work for me doesn’t mean it won’t work for you!

No, regrettably I wouldn’t for all of the above reasons.  As much as I want to protect my skin, I don’t want dry and powdery under eye areas either.

That’s the round up of products I’ve recently stopped using.  If this type of review is useful I will continue to post about other products that I haven’t liked or had to stop using for whatever reason, be it good or bad!  Let me know what you think in the comments below or if you’ve clicked through from Facebook or Instagram, feel free to return to the page and leave your comment there!